What is Forex? – Understand How Forex Works

Home » What is Forex? – Understand How Forex Works

FOREX (an acronym of the phrase in English foreign exchange, meaning “market exchange”) is a financial market decentralized intended for transaction exchange, the largest market in the world.

In terms of volume of money, it moves the equivalent of more than 5 trillion US dollars daily. According to 2007 data, it moved around 3.43 times more than the sum of all securities markets in the world, and 9.63 times the volume traded on the world stock market.

Includes exchanges between large banks, central banks, multinational corporations, governments and other financial institutions. Small investors are a very small part of this market and can only participate indirectly, through brokers or banks.

One of the most important characteristics of this market and that differentiates it from many others is leverage. Leverage, in practice, allows us to use only a margin of our account to cover an opening transaction. This mechanism allows you to trade a larger volume of money by applying only a part.

As the operation is settled only by the difference between the valuations of different currencies, it is not necessary for the investor to have available the full amount of resources involved in the operation.

FOREX allows only a “margin” to be deposited to cover the daily variations of currency pairs.

The margin gives the investor greater power to operate, thus being able to carry out large-scale operations.

There is no clearing house that centralizes most transactions, and there is very little regulation between countries, despite regulations within each country where Forex is operated. Due to the nature of the over-the-counter market, some trading sessions are interconnected, where different instruments are traded. This implies that there is no single quote, but a set of different quotes, depending on which bank or market maker is trading. In practice the rates are very close, otherwise arbitrage opportunities could arise. 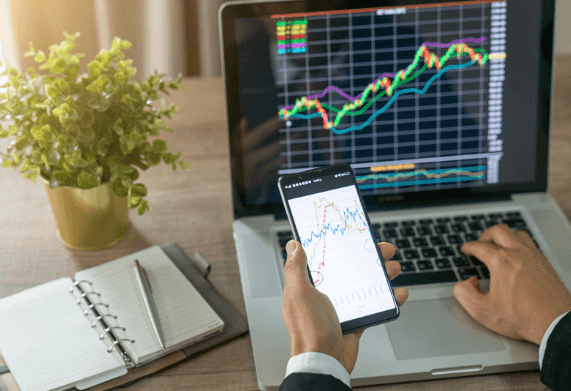 When used for financial speculation purposes =, the Forex market has unique characteristics:

However, financial speculation is an activity subject to criticism, being negative as individual behavior and harmful for the common good; in this regard, it was also stated that “Every man who gives in to the temptation to speculate feeds the passion of avarice, strengthens the ignoble desire to profit from the losses of his companions, cultivates an antipathy for honest and productive work, and exposes himself to financial ruin.” 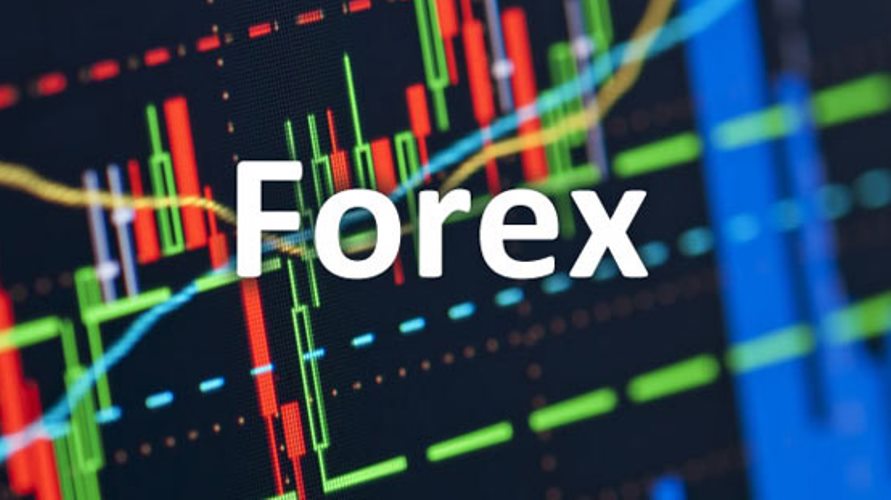 The forex market is the most aggressive in the world. The gains can be very high, but the risk is also very high. In order to speculate in this market, it is necessary to be equipped with strong loss control, verifying that the broker is legally registered in its country of origin to operate are fundamental precautions to keep it operating in the market.

One of the biggest risks is the number of Frauds or Financial Pyramids that use Forex as a front. According to the website, in the last few years, there were several scams that deceived thousands of people, saying that they were investments in Forex, when in reality they had nothing to do with this market. The market’s own image has been affected by these situations.

If the broker is not in South Africa, but in another regulation within the European economic area, it is valid.

There is no regulation in South Africa in this market, that is, the Financial Sector Conduct Authority (FSCA) does not hinder South Africans who wish to enter FOREX. However, they make it clear that: “it is not illegal for a South African to make an investment abroad, which may be the acquisition of a financial instrument or even a house, as long as the applicable rules are observed, including those defined by the South African Reserve Bank”

One of the ways to guard against fraud in the Forex market is to pay attention to them, assessing your system and methods of operation.

The main and most important regulations that exist in the FOREX market are in Europe and the United States.

Unfortunately, fraud involving brokerage firms is very common, and their actions are very similar to the old “Bucket shop”, causing many losses to those who do not seek reliable information. 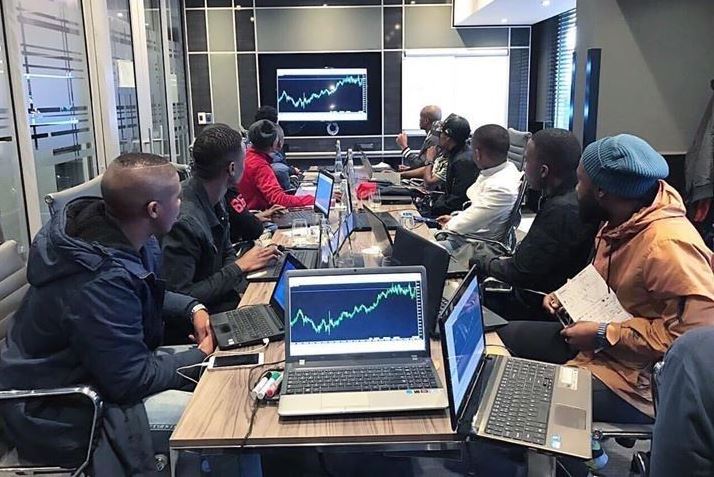 Forex and the world market today

As previously mentioned, the current Forex market has been explored in several countries. Furthermore, access to this type of investment has expanded day by day, making it possible for currency pairs to be traded even through mobile applications, such as companies such as Olymp Trade, Hot Forex and many others in the financial sector. There are some companies that stand out in this segment, for offering greater assistance, speed and reliability, in addition to cutting-edge technology to ensure that users always have more details about the actions they are taking.

The great contemporary challenge is the universal eligibility of the means to operate in the forex market. Since in some countries there are still some obstacles for the adequacy of such investment to be transplanted. However, in order to respond responsibly to this barrier, it appears that the Financial Sector Conduct Authority (FSCA) was created, which body has as main function to monitor and supervise the financial operations of that market.