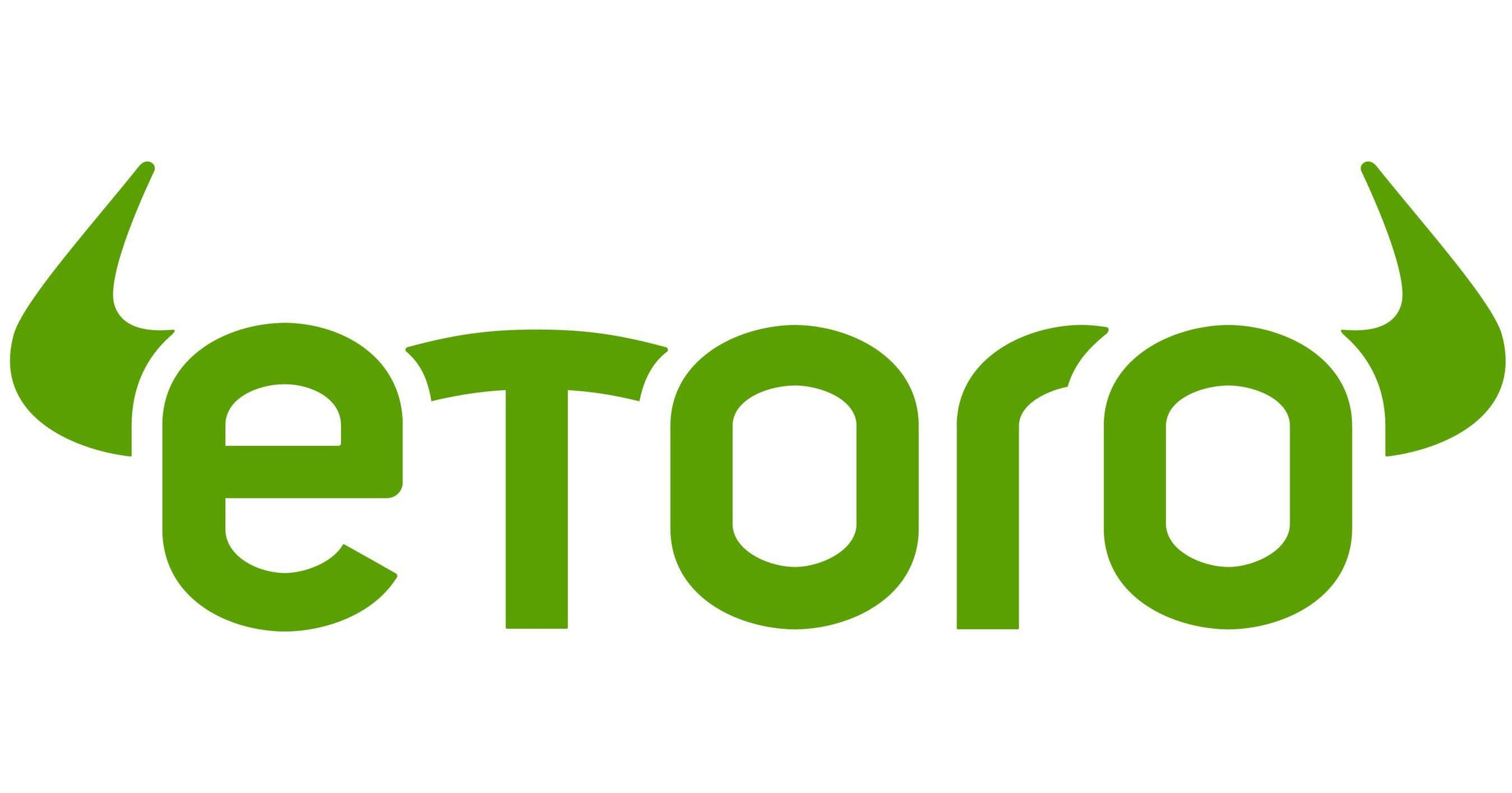 When you need to break down a complex issue, it’s best to ask an expert. eToro Managing Director, Guy Hirsch, appeared on Bloomberg TV to discuss Facebook’s Libra project and comment on the company’s first day of Senate hearings.

In the segment, Hirsch praises Facebook’s blockchain lead, David Marcus, for the exemplary job testifying in front of the Senate Banking Committee. According to Hirsch, Marcus provided lawmakers with a clear and informed explanation of Libra’s role in the future of payments and the regulatory compliance framework it aims to work within upon launch.

eToro is a worldwide leader in pioneering the exchange of cryptoassets. As one of the first traditional online trading platforms to offer Bitcoin as a tradable asset, the company has quickly established itself as a leading innovator in the U.S. blockchain community.